Are you curious when Crossplay will be available in Overwatch? What’s more, how do you enable and set it up? In our Overwatch Crossplay FAQ Guide, you’ll find everything you need to know. We’ll figure out how to get it working on your consoles and PC so you can play with your buddies.

How to Enable Crossplay in Overwatch?

After linking your accounts, you’ll get a free Golden Loot Box confirming that Crossplay is enabled for your account. Even if they share the same Battle.net account, players will receive one Golden Loot Box regardless of which platform they play Overwatch on, including PC, Xbox, PlayStation 4, and Nintendo Switch.

When you link your Battle.net account, crossplay will be enabled by default for all users. You can disable crossplay either the Overwatch in-game menu or your Xbox console’s system settings if you don’t want to utilise it. For PC players, cross-play cannot be switched on.

All PC players will have Crossplay activated automatically, and it will be available on all platforms where Overwatch is currently available, including PC, Xbox One, Xbox Series X, Xbox Series S, PlayStation 4, PlayStation 5, and the Nintendo Switch.

How to Link Your Battle.net Login Account to Set Up Cross Play in Overwatch?

You already have a Battle.net account if you play on a PC. You may continue to enjoy Overwatch while also welcoming your new console friends by joining up and playing matches. As soon as Crossplay is enabled, console gamers must complete the in-game steps listed below.

Will Overwatch Have Cross Progression? 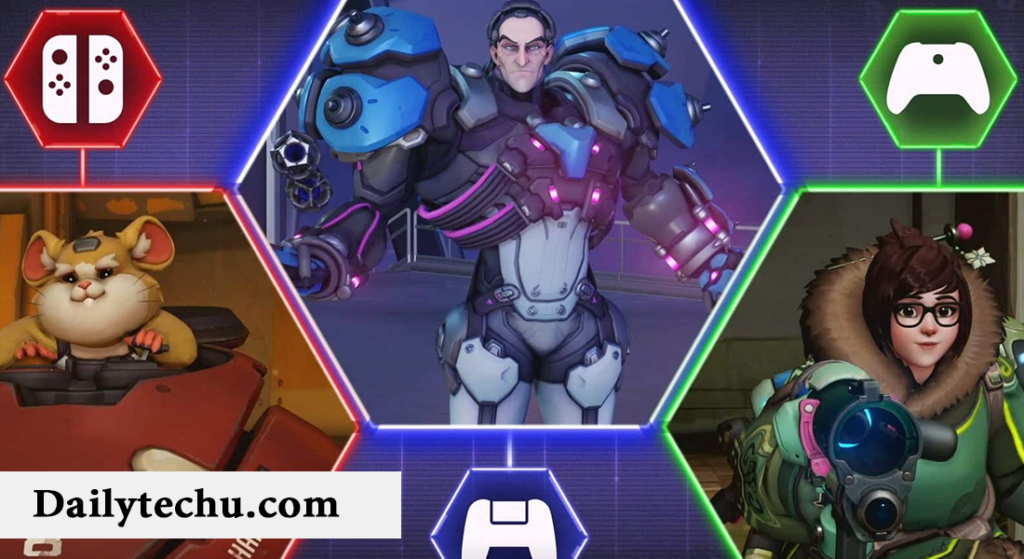 There will be no cross-progression between PC and console versions of Overwatch. While crossplay allows you to connect with friends on other platforms, no progress or acquired objects will be passed over from one device to the next.

Now that you’ve learnt everything there is to know about Overwatch crossplay and cross progression, here’s some additional information to consider:

Crossplay is available in all game kinds, with the exception of competitive games. Competitive players will be sorted into two groups based on their gaming systems: console gamers and PC gamers.

PC and console players will not be merged in the same pool for balancing reasons.

When you pair up with a PC player in non-competitive mode, console aim-assist is off by default.

Add a friend who doesn’t have a Battle.net account using your console’s native social features.

Your Blizzard Battletag will appear during matches after you’ve linked your console and Battle.net accounts. Your console handle will appear in friends listings and top 500 lists.

Inviting a friend via the Overwatch game adds them to your Battle.net friend list. 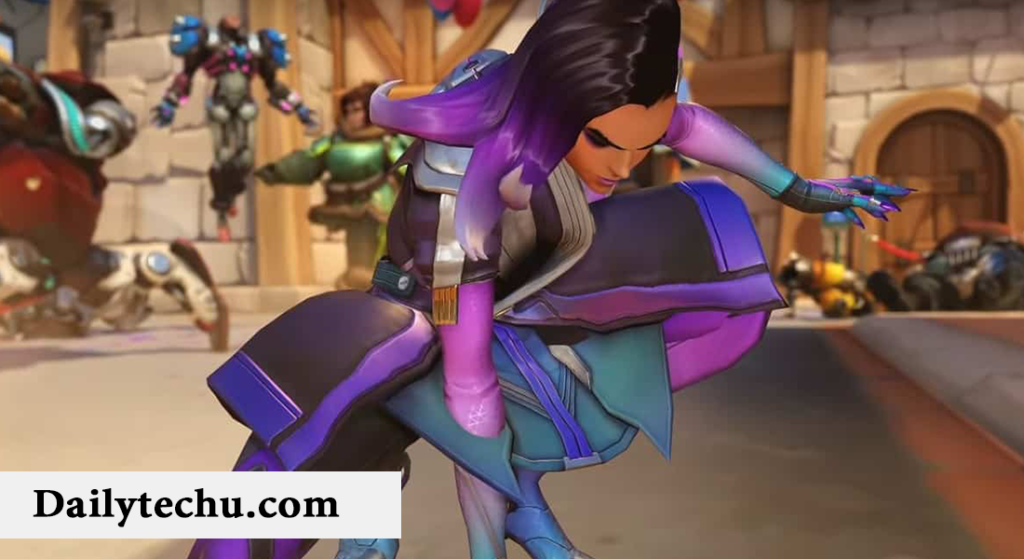 Your Battle.net friends will not appear on your Friends List if you choose not to engage in cross-play.

That’s all there is to know about Overwatch’s Crossplay. Check out our Overwatch Tier List to find the best heroes for this season before playing with more people from across the world. Check out our other Overwatch guides, such as How to Fix a Game Server Connection Failed.

What Are the Best GUI Frameworks for the...

How to Make Money Buying and Selling Online...